Responding to the decision by the Bank of England to raise its’ base rate from 0.5% to 0.75%, Sarah-Jayne Clifton, Director of the Jubilee Debt Campaign, said:

“Poor wage growth and welfare cuts mean many of the poorest households have had to take on debt to cope. Rising interest rates threaten to worsen this debt trap. We need a cap on the cost of credit across all forms of lending to protect people from rip-off loan sharks.”

Sarah-Jayne Clifton also commented on the impact of the rate increase on impoverished countries around the world:

“The UK rise is part of a trend of global interest rates increasing, led by the US Federal Reserve, which are worsening debt crises in impoverished countries. Average developing country debt payments have increased 60% in the last three years. The current response is for the IMF to lend more money, bailing rich lenders out. This needs to stop, and creditors need to be made to share in the costs of their reckless lending.” 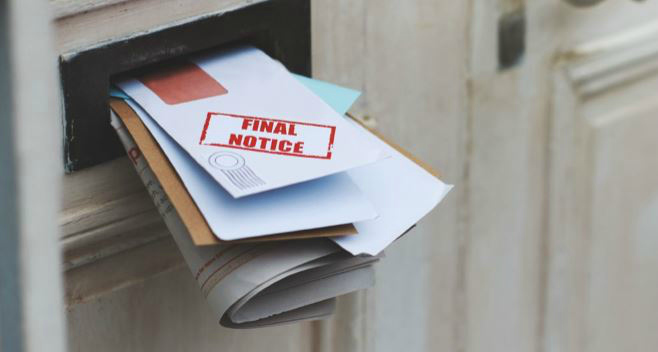