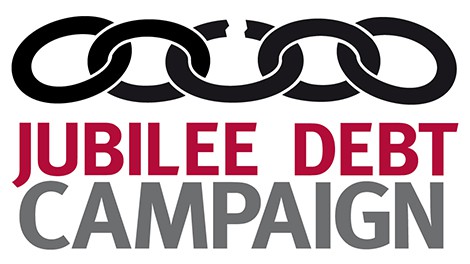 “The agreement affords a small but vital pocket of breathing space for Greece to begin to tackle its humanitarian crisis. But the fundamental injustice of the Greek debt situation remains unaddressed.

The people of Greece continue to carry the burden of debts caused by reckless, unaccountable banks. Debt crises across the world show that constant debt rescheduling does not work. Greece’s debt is unjust and unsustainable, and debt cancellation is the only fair response. Syriza’s original proposal for a European debt conference needs to be revived.”

The Jubilee Debt Campaign’s briefing on Germany’s 1953 debt cancellation is at:
http://staging.jubileedebt.org.uk/reports-briefings/briefing/europe-cancelled-germanys-debt