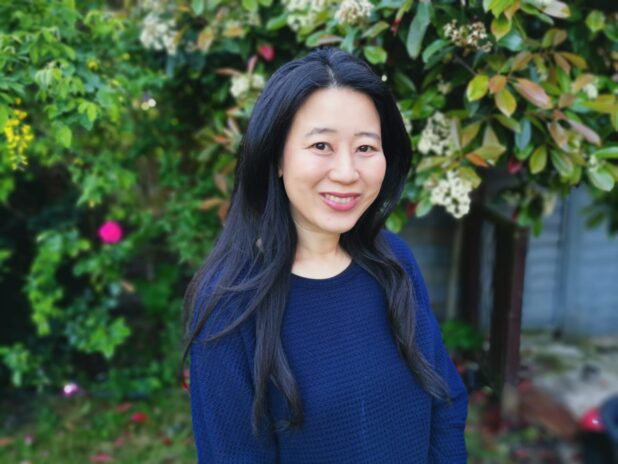 I am incredibly excited and deeply honoured to be joining the inspiring team at Jubilee Debt Campaign. I have long known and respected the organisation as a dynamic and highly effective campaigning force fighting for debt justice. And we are at a crucial moment in this fight.

Even though restrictions are lifting in the UK, countries in the global South have little or no access to vaccines and so the economic and social disruption of the pandemic will only continue to deepen and with it, the global South debt crisis. Many countries are also facing the double-whammy of having to deal with Covid and the climate emergency, as climate-related disasters are hitting already heavily-indebted countries. Meanwhile in the UK, millions of households have been forced to take on even more debt during the pandemic just to stay afloat and face an avalanche of debt as the government phases out Covid-support over the coming months.

Our demands for sweeping debt cancellation whether for countries in the global South or households in the UK are more relevant and urgent than ever.

As a campaigner for over 13 years at Global Justice Now, I have been actively challenging the power and politics of inequality and poverty on a wide range of economic justice issues both globally and in the UK. I am passionate about winning systemic change and to do that we need to challenge charity and development narratives that erase the politics of empire, colonialism and neoliberalism and we need to build the power of affected communities and support movements for alternatives that democratise power and resources.

Debt justice campaigning plays a crucial role in disrupting neoliberal control and challenging the exploitation of those in poverty. The pandemic is making this not only more urgent than ever but the severity of the crisis is also opening up the space to demand fundamental changes in debt cancellation and restructuring. And Jubilee Debt Campaign is well positioned to take this opportunity.

Jubilee Debt Campaign has a proven track record of winning political change – from winning $130 billion of debt cancellation from 2000-2015; to the creation of new legislation to protect 40 developing countries from being sued by vulture funds in UK courts for pre-2004 loans; to a cap on interest rates and charges for UK ‘rent to own’ products and forcing the suspension of billions of dollars of developing country debt payments at the outbreak of Covid. Jubilee Debt Campaign is a much needed and powerful force to expose and challenge the use of debt for exploitation, control and profiteering.

There is still so much to be done and the forces against us are well resourced, but we are also living through extraordinary times. We need to take this crucial opportunity to tell powerful and compelling stories that inspire people to take action. And build power through strong, diverse movements both here in the UK and in the global south to fight for change in solidarity with and taking leadership from affected communities.

and so our fight for debt justice is inextricably connected with our fight for racial justice, climate justice and health justice. We have a unique contribution to make within the wider economic justice movement to highlight the role that debt plays in sustaining an economic system that is skewed in the interests of corporations and the wealthy and comes at the expense of the things we value most – health, dignity, wellbeing and even our ability to survive on this planet.

I am so excited to be joining the organisation at this pivotal moment. Sarah-Jayne Clifton has done an outstanding job of leading and growing the organisation over the past eight years. I look forward to building on her work and together with a talented staff team, skilled board, committed activists and dedicated supporters, Jubilee Debt Campaign can do its part to continue to expand the window of political possibilities, build the power of affected communities, grow the movement and ultimately take ground for economic justice.