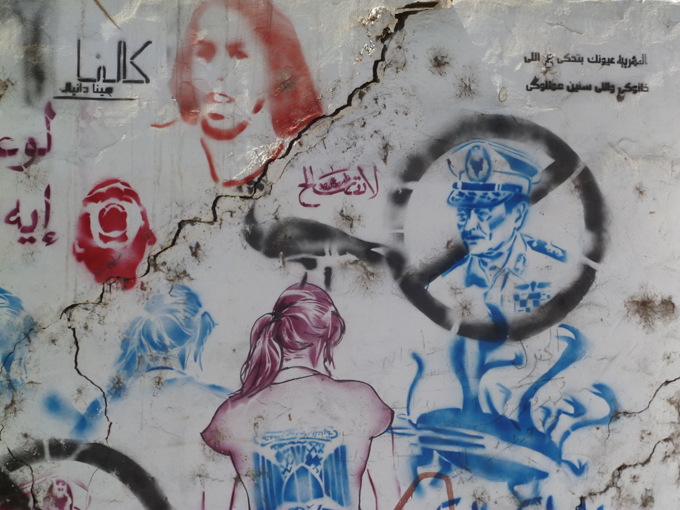 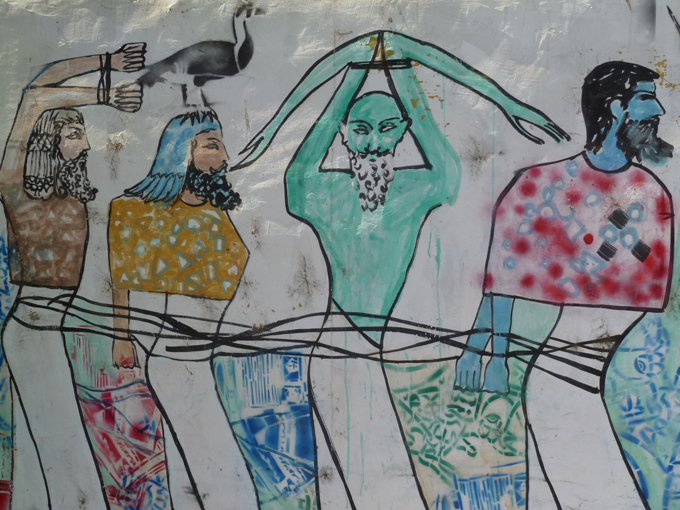 Today we’re taking part in a conference organised by activists from the Drop Egypt’s Debt Campaign, a campaign which is rapidly growing in profile. The campaign has just issued a statement on the so-called $1billion ‘debt relief’ which has nearly been agreed with the US. Like so many economic developments here, the terms which lie behind this agreement are secret, but it is suspected that it is really a ‘debt swap’ which will mean Egypt must also offer something – probably both changes in law and spending promises which will benefit US ‘investment’ in Egypt. Pretty cheeky when you bear in mind this is dictator debt which should probably be cancelled anyway.

The campaign has issued a statement calling for full openness of the facts surrounding this ‘debt swap’. Which seems fair enough given the US government is selling its proposal as ‘supporting democracy’.

Our main message at the conference is that there is an alternative to the economic policies being pushed by the IMF, Europe and the US. There appears to be an openness within the governing party to alternative ideas, but there can be no doubt as to how much pressure they are coming under to accept an ‘orthodox’ economic solution: a greater opening of Egypt’s economy to foreign capital.

One sign of the importance of debt and the IMF loan in the public discourse is an extraordinary article which appeared on Egyptian news-site Al Ahram yesterday. The article is an interview with the head of the Egyptian National Bank, in which he claimed that Egypt’s people were complicit in the rule and corruption of President Mubarak because they failed to get rid of him until now. He said that Egypt’s people needed to get rid of their ‘socialist mindset’ which criticised the runaway pay of bank chiefs. He seems to think that the really incredible salaries earned here – amidst enormous extreme poverty – is genuinely ‘rewarding success’.

Perhaps it’s not surprising to learn that the bank chief was appointed while Mubarak was still in power, and it gives some insight into the many vested interests that survive from that era. Activists are acutely conscious of the fact that while Mubarak has been replaced, many aspects of his regime remain. One of the concerns here is that acceptance of the IMF loan would simply ensure an acceleration of Mubarak-era economic policies of privatisation, debt and liberalisation – after all, like many Western governments, the IMF was very happy with the dictatorships in Egypt and Tunisia until people rose up and toppled them and endorsed Mubarak as late as 2010. Questioning the debt, on the other hand, is the first step to genuinely democratic economic policies.