Ed Davey may have misled parliament over Egypt’s dictator debts 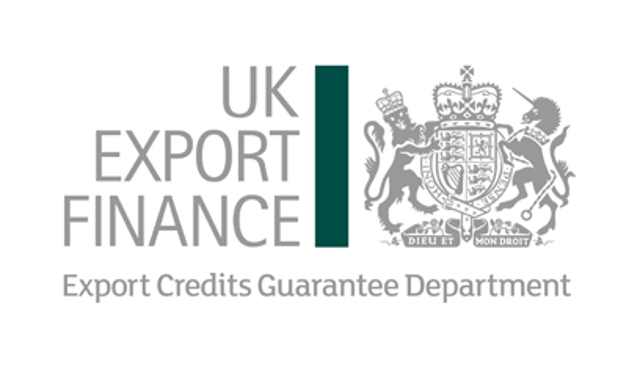 Vince Cable’s UK Export Finance has today revealed for the first time information on the origin of ‘Third World Debts’ owed to the UK.(1) The new figures shows that three-quarter’s of Indonesia’s £400 million debt comes from loans for military equipment. This includes exports of aircraft and tanks later used against the Indonesian people. The Indonesian people currently pay £50 million a year on this debt.

The figures only reveal the proportion of debts by sector, not details on the actual exports and projects supported, nor the dates they took place.

Around one-quarter of Egypt’s debt of £95 million comes from loans for military equipment. The UK government is still demanding Egyptian people pay this debt inherited from General Mubarak. £14 million is being paid this year.

Almost 70% of Kenya’s debt comes from loans for ‘power sector projects’. These are thought to be loans for British companies to work on the Turkwel Dam in the 1980s. At the time, the European Commission noted the Kenyan government was paying double the competitive price, because of “high personal advantages” for politicians.(2)

Tim Jones, policy officer at Jubilee Debt Campaign, said:
“For years the UK government has claimed it is not possible to find out where debts come from. The figures released today show this was a lie. They reveal a past history of horrendous loans to dictators such as General Mubarak, General Suharto and Saddam Hussein for military equipment. People in these countries should not have to pay these unjust debts.”

The Liberal Democrats have a policy to “conduct our own audit of all existing UK government and commercial debts, ruling invalid any past lending that was recklessly given to dictators known not to be committed to spend the loans on development”.(3) In August the Norwegian government announced it is auditing all the debt owed to it.

Until now the government has often said finding such figures is not possible. For example, in February 2011 when asked about the debt owed by Egypt, then Business Minister Ed Davey misled parliament when he said: “Details of the goods or services supplied under the individual contracts are no longer held nor the specific amount of outstanding debt under each contract.” (4)

Tim Jones, policy officer at Jubilee Debt Campaign, said:
“Vince Cable should implement Liberal Democrat policy and hold a full audit into these debts, to find out what the real impact of the projects was in the countries concerned. The government should then cancel all those debts which are unjust, which did not benefit the people who are now repaying them. Furthermore, steps need to be taken, such as ending loans for arms sales, so that unjust debts never arise again in the future.”

The figures released today show that: