This report (24 pages) concerns Public Private Partnerships (PPPs) in healthcare, known in the UK as the Private Finance Initiative (PFI) It exposes how such PPPs have been an expensive failure in the UK, attracting criticism from government ministers, and yet those same ministers run departments which promote PPPs, including in health, around the world. 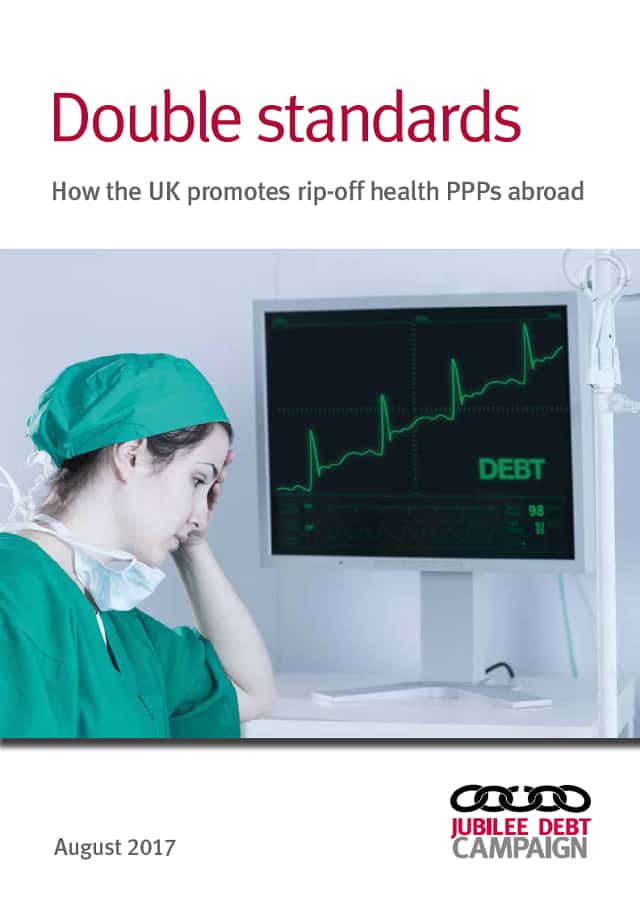