Finance Ministers of low income Francophone countries have called for a range of measures to ensure the costs of Public-Private Partnerships (PPPs) are transparent. In a communique at the IMF and World Bank Annual Meetings in October, the Ministers said measures are needed to ensure PPPs do not bypass normal budget procedures, and accountability to parliaments and citizens. 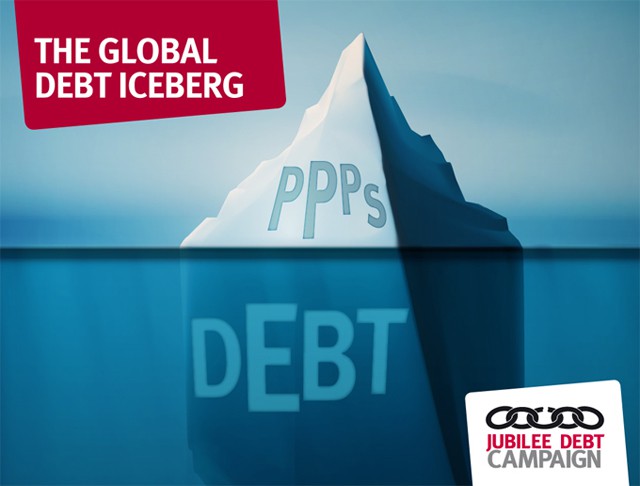 Included in the Finance Ministers statement are requests for action from the international financial institutions. This includes calling on institutions such as the World Bank’s IFC, which have supported PPPs, to analyse and publish the costs of previous PPP arrangements, and set benchmarks for acceptable costs. The Ministers also say that World Bank, IMF and other institutions which support PPPs should insist on the publication of contracts before they are signed, and that they should ensure the fiscal costs and risks of PPPs they support are analysed.