Home ⟩ News ⟩ Egypt blog 1: You Do Have A Choice 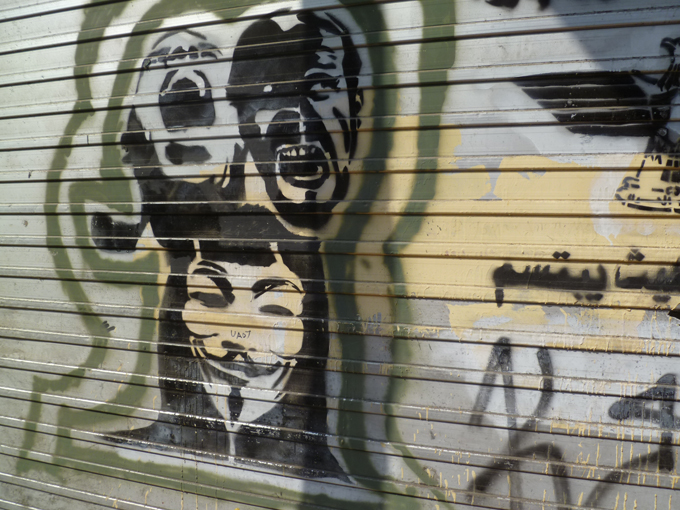 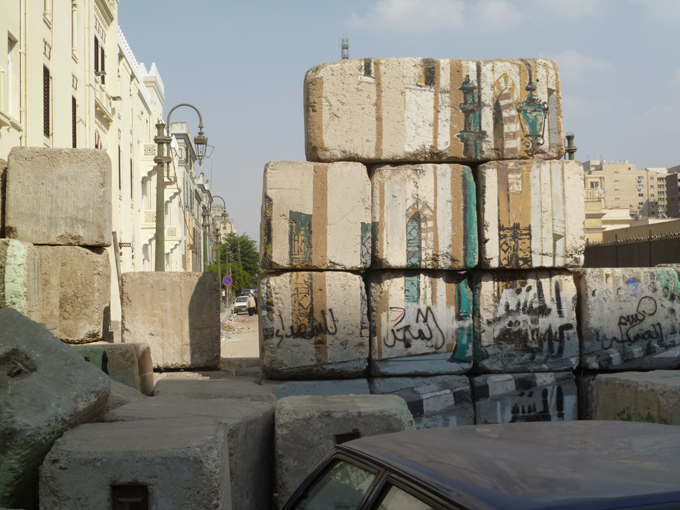 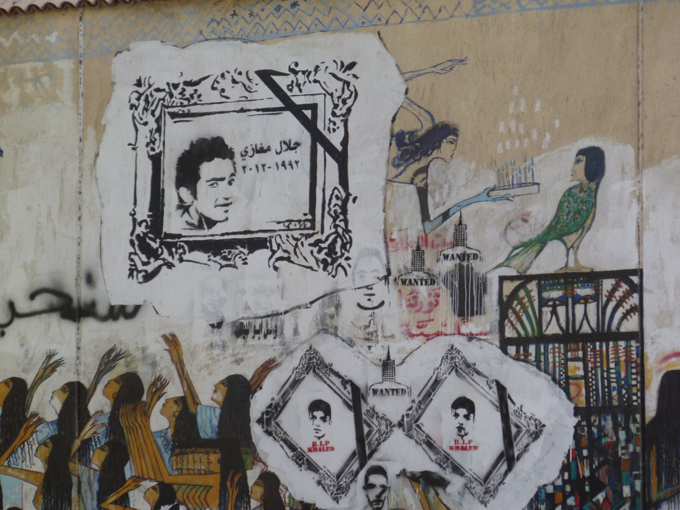 It’s an appropriate time for a group of debt campaigners to arrive in Egypt – the headlines are dominated by a potential loan from the International Monetary Fund (IMF) for nearly $5 billion.

The loan is causing heated debate in the coffee shops and on the blogosphere because, when initially proposed under the interim military government, the Muslim Brotherhood opposed the IMF loan. Today, the Brotherhood are in government (both President and Prime Minister) and are backing the loan. This has caused confusion and consternation, most importantly about the conditions which the IMF will attach. This is unsurprising from a people who have so recently been engaged in a battle for democracy – pictures of martyrs of the revolution adorn public buildings, while graffiti reminds Egypt of the brutal battle protesters faced to overthrow their detested dictatorship.

Today the government is trying to assure the public that the IMF loan does not have any externally imposed conditions – that it’s a truly Egyptian package. But this is certainly untrue, as many citizens are all too aware. Nonetheless, the idea that Egyptians ‘have no alternative’ but to accept this loan given the dwindling foreign reserves and balance of payment problems, is gaining credence.

Maria Lucia Fatorelli is accompanying us from Brazil to share her experience of living through the overthrow of the 25-year-long military junta in her own country. She is telling journalists here that the arguments used to push the IMF loan are startlingly similar to those employed when the military regime fell in Brazil. “You do have a choice at this moment” she says, “and you can learn from our long experience of what the IMF’s strategy meant for so-called development in Brazil.” In essence, the rich got richer, the poor got poorer, the debt got bigger and the country was sold to foreign ‘investors’.

That this is the plan for Egypt is barely concealed. A gigantic team of corporate representatives is arriving tomorrow (we’re guessing they’re staying in a different hotel). Boeing, Google, Exxon and Morgan Stanley will be part of the 100-strong delegation in the US’s largest ever business mission to Egypt. We’re assuming they’re not just here to visit the pyramids. At the same time, the US government is buttering up Egypt with the promise of a ‘debt swap’ – exchanging Mubarak’s odious debts for… we’re not quite sure what.

The conference we’re taking part in tomorrow will be asking whether this form of ‘development’ is one that Egypt really needs. We’ve been invited by Egypt’s Drop the Debt group to dispel some of the myths around the IMF loan: that there really is no alternative, that the ‘investment’ it will encourage will actually improve the lives of ordinary Egyptians and that swapping a debt which is odious and should be cancelled outright is a generous gesture.

Funnily enough the IMF loan would cover little more than the repayments on Mubarak’s debt. It’s a creditor bail-out which will swap Mubarak’s odious debt for new IMF debt, while the rest of society pays the price in ‘adjustment policies’. Sounds familiar?