A Mozambican parliamentary Commission on 7 December submitted a devastating report on the $2 billion in secret loans originally given or arranged by the London branches of Credit Suisse and VTB to three companies in Mozambique: Ematum, Proindicus and MAM. The Commission finds that the government guarantee to repay the loans was not just illegal, but also unconstitutional. Then Finance Minister Manuel Chang could not guarantee the loans and the guarantee is not valid. 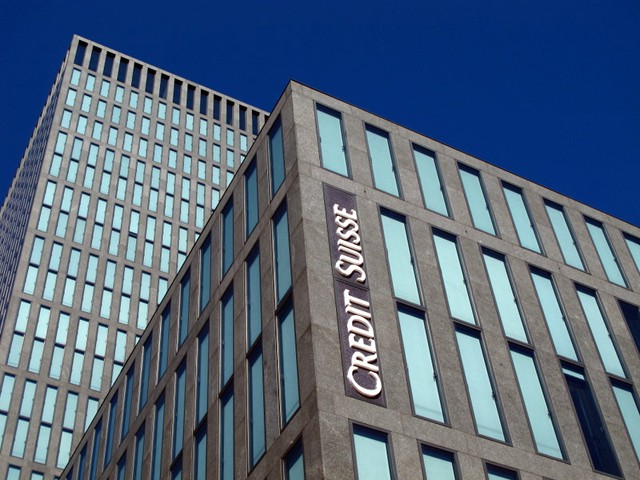 In evidence, both former president Armando Guebuza and António Carlos do Rosário, the senior official of the intelligence and security service (Serviço de Informação e Segurança do Estado, SISE) who heads the three companies that took the loans, stressed that the main purpose of the loans was military and security, and not fishing. António do Rosário said that the entire package was intended to be secret:

“Of course we could not go and tell either the banks or anyone else that fishing was not the main part; that it was not for us the initial objective, but only complementary.”

Chang stressed that the whole package was organised and promoted by SISE.

The Commission was chaired by Eneas Comiche, a highly respected former Minister of Finance and former governor of the Bank of Mozambique. All of the money from the loans was apparently directly transferred to the contractor Abu Dhabi Mar, owned by the Lebanese company Privinvest. The report said nothing was held back, “which broke the golden rule of the world of business,” and ignored totally the need to cover local costs for management, staff, training, bureaucratic procedures and initial debt repayments. The Commission said the relations between the three SISE-controlled companies, the contractor and the creditor banks were far too close and “were not transparent”.

And the Commission was highly critical of “the financial projections [which] were made on the basis of unsustainable and hypothetical assumptions”. In the viability studies “there was apparently no effort to take into account the risks inherent to the country’s situation, such as its vulnerability to international commodity prices”. The Commission wants further investigation into possible corruption. SISE refused to provide lists of what was purchased with the money, and no independent body checked whether the assets ordered by the three companies had actually been delivered.

However, despite the Commission saying the loan guarantees are illegal and unconstitutional, it advises the Mozambique parliament not to renounce the debt, in order to protect those responsible from legal action. Renouncing the debt would be saying that those who offered the state guarantees acted in bad faith, and Mozambique’s civil code says that anyone who signs a contract in bad faith is responsible for the damages caused to the other party.

Mozambique has already accepted liability for a one-third of the debt, and rescheduled that part with government bonds. The other two-thirds is composed of loans organised by Credit Suisse and VTB and sold on to investors. The Mozambique parliamentary Commission says those are loans to private companies (albeit indirectly state owned) and the state should not repay. But it also says that parliament should not renounce the loans, in order to protect the guilty parties in Mozambique from prosecution.

The loans have been structured in a sophisticated way through chains of companies – now subject to a forensic audit by the highly experienced investigator Kroll. This pyramid of companies appears to have ensured that the money never entered Mozambique and that the most senior figures around then President Armando Guebuza are not identified. Nevertheless, senior figures in the ruling Frelimo party and in SISE could (and should) be prosecuted. Comiche as Commission chair was willing to dish the dirt on the loan, but as a loyal party member not do anything that would allow senior party members to be prosecuted. And campaigners in Mozambique will be under strong pressure not to push for renouncing the debt, because that could lead to prosecutions of senior Frelimo officials.

The debt should be the responsibility of Credit Suisse and VTB. Any proper due diligence would have shown that the debt was not guaranteed and that the companies had no chance to repay. But Comiche argues that the Mozambique people should accept further liability for more than $1 billion in debt in order to protect the guilty people responsible for taking the loans.

Renouncing the loans would ensure that both the Mozambique officials and the banks would be held to account. Those who now own the debt should recover the money from Credit Suisse and VTB. But with Mozambican campaigners under pressure not to make this argument, how should we move forward?

The Jubilee Debt Campaign and campaigners in other countries can do two things. In Britain, the Financial Conduct Authority (FCA) is investigating the role of the banks, but the investigation seems not to be a high priority. The Jubilee Debt Campaign could press the FCA to make more effort to obtain documents from Credit Suisse, including contracts and due diligence reports which should make clear the loans should never have been made.

Second, the forensic audit is happening because of pressure from the IMF and donor governments. Campaigners should press the IMF and other lenders and donors to not let any of their money be used to pay off the secret loans, but instead require the loans to be renounced before they give any more money to the government of Mozambique.

Joseph Hanlon is a long time writer on Mozambique and a visiting senior fellow at both the London School of Economics and the Open University. He was policy officer at the Jubilee 2000 campaign, predecessor of The Jubilee Debt Campaign.