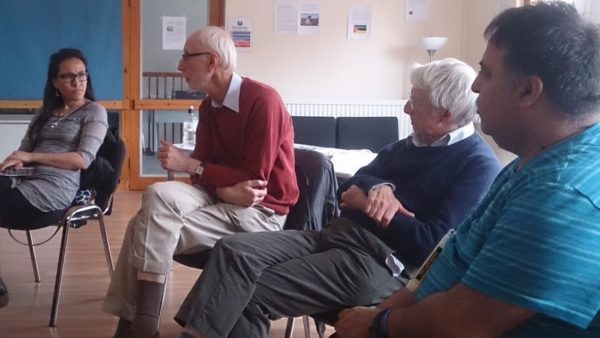 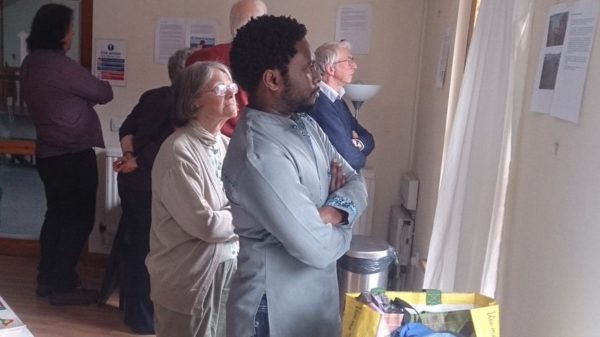 We’ve taken our ‘Debt and Economic: Education for Action!’ workshops to three cities this summer.  Between Newcastle, Manchester and London around fifty people gave up a whole Saturday to brush up their understanding of the history and basics of knowledge, and to find out about the sites of debt crisis in 2017.

The London workshop was particularly hot and packed- with the temperature hitting a scorching 30oc ! We’re grateful to everyone who stuck around despite the sweaty conditions.

The workshops covered topics including: a brief history of economics and debt- from  1800s colonialism to the present day, an exploration of the overarching key national and international debt issues in 2017 as well as solutions and movements to debt being used as a weapon. The workshop was also a chance for participants to get their heads around some of the more tricky, complex sides of debt including the role of Public Private Partnerships (PPPs) in driving a debt crisis for the NHS here in the UK whilst also being promoted by the UK government in the global south.

Feedback from participants suggests that these full day workshops have been very useful (though of course a few edits and improvements need to be made!) so we’re looking at running a further series of 2-3 workshops this autumn. So far we have secured a workshop in Birmingham on October 7th at the Islamic Relief Academy and are looking at options for workshops in the South West and South East. 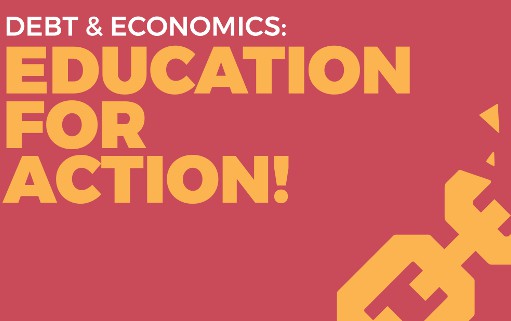 If you’re interested in attending a workshop in the autumn batch, get in touch with our Activism and Engagement Officer Clare – clare@jubileedebt.org.uk