New figures released today by Jubilee Debt Campaign show that the flagship G20 debt initiative has suspended just 23% of lower income countries debt payments. The figures, calculated from IMF and World Bank sources, reveal that 46 lower income countries that applied for the scheme still paid out $36.4 billion in debt payments. This is compared to $10.3bn of debt payments that were suspended and $0.6bn cancelled. The figures are released ahead of the G20 Finance Ministers on 15-16 October which will discuss the G20s debt suspension and restructuring schemes.

On launching the debt suspension initiative in April 2020, the G20 promised it would lead to more than $20 billion of debt payments being suspended to free up resources to spend on health systems and fighting the pandemic in 2020 alone.

Private creditors suspended just 0.2% of debt payments and were paid $14.9 billion during the pandemic, as they were not compelled to take part in debt suspension. Multilateral institutions received $10.4 billion in debt repayments, although the IMF did cancel $0.6 billion. Governments including China, France and Saudi Arabia suspended $10.3 billion, but were still paid $11 billion. 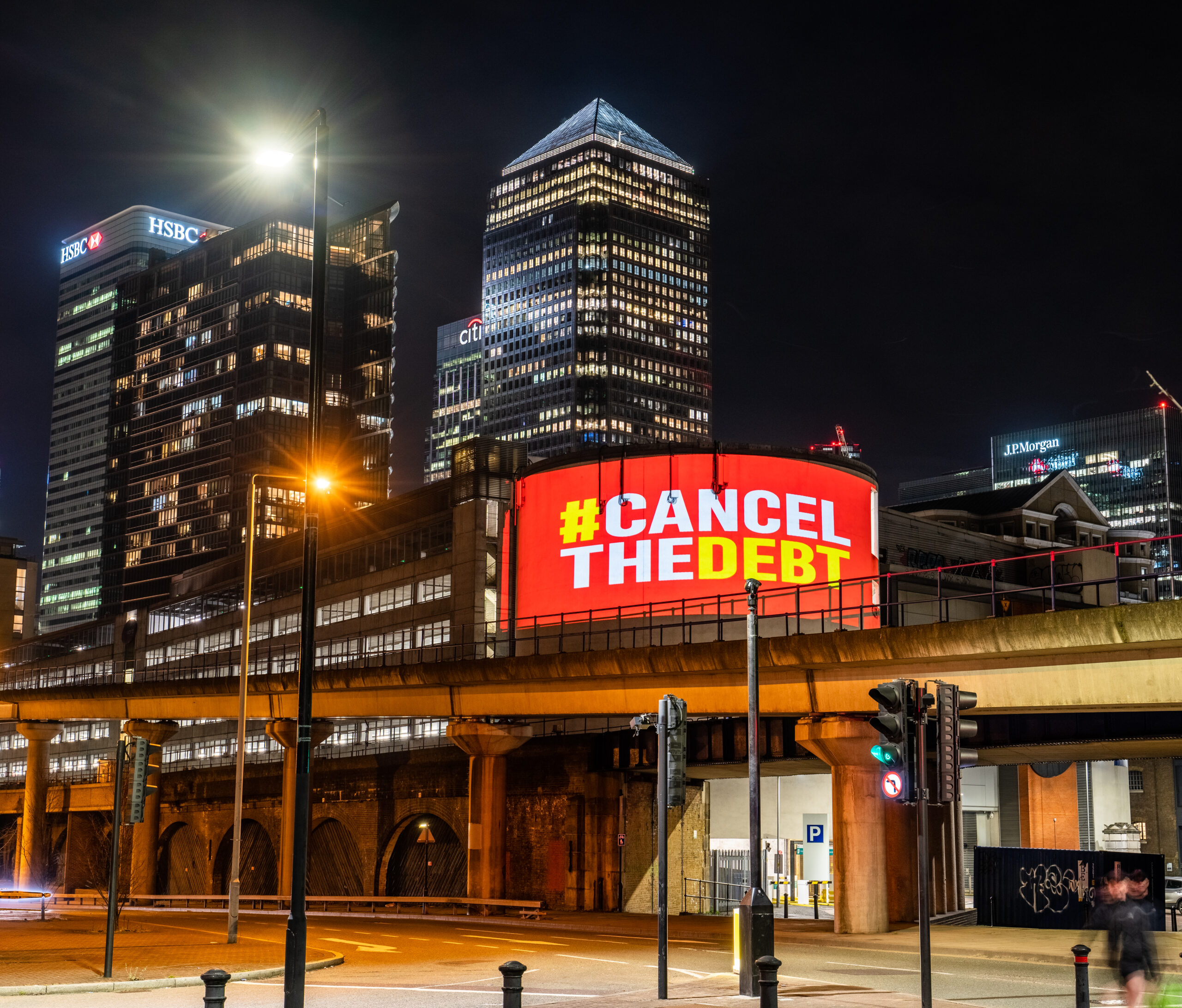 The $10.3 billion of debt payments that have been suspended are all due for payment in the mid-2020s, on top of the payments due then, which will push up debt payments and act as a break on any economic recovery from the pandemic.

“The failure to make banks, hedge funds and oil traders take part in the G20’s flagship debt suspension scheme has made a mockery of this initiative. Tens of billions of dollars have flooded out of lower income countries at a time when they were desperately needed to protect lives and livelihoods. Meanwhile, the scheme has effectively become a bailout programme for private lenders as debt suspension by public lenders has enabled financiers to continue being paid. The G20’s scheme to replace the suspension, the Common Framework for debt restructuring, must urgently close this loophole and force all lenders to the table to ensure there is genuine debt relief for lower income countries”

The figures reveal that China suspended the most debt, with $5.7 billion of payments halted and pushed into the future, over half the global total. In contrast, UK based commercial lenders suspended no payments at all, and receiving at least $3.2 billion in debt payments from countries applying for the debt suspension initiative.

Further detail
For the full figures and methodology of how they were calculated, see Jubilee Debt Campaign’s briefing ‘How the G20 debt suspension initiative benefits private lenders’

The G20 Debt Service Suspension Initiative was launched in April 2020 and began operating from the start of May 2020. The figures are for the 46 countries which applied for the scheme, from May 2020 to June 2021.